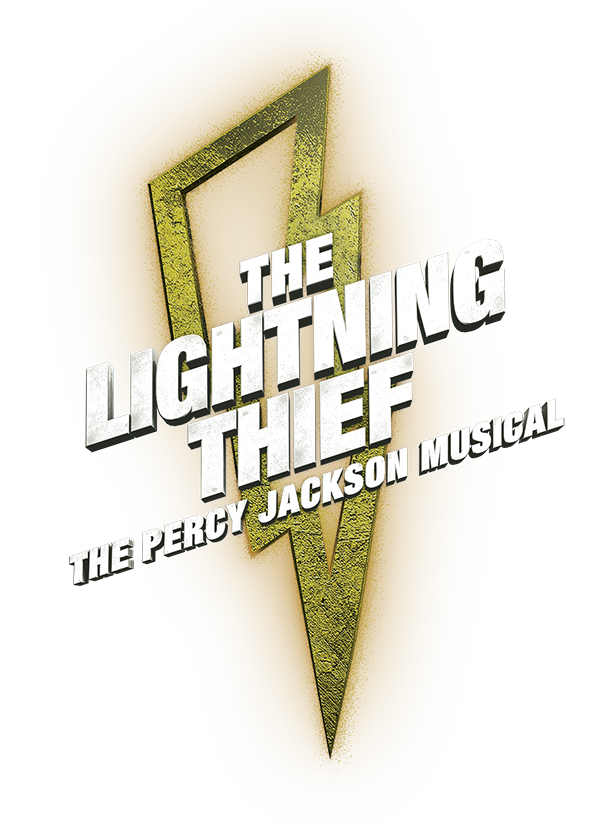 This dynamic musical adaptation of Rick Riordan’s bestselling book opened on Broadway in 2019. When teenager Percy Jackson discovers he’s a demigod, he and his friends embark on an epic journey to find
Zeus’s missing lightning bolt and prevent a war among the gods.