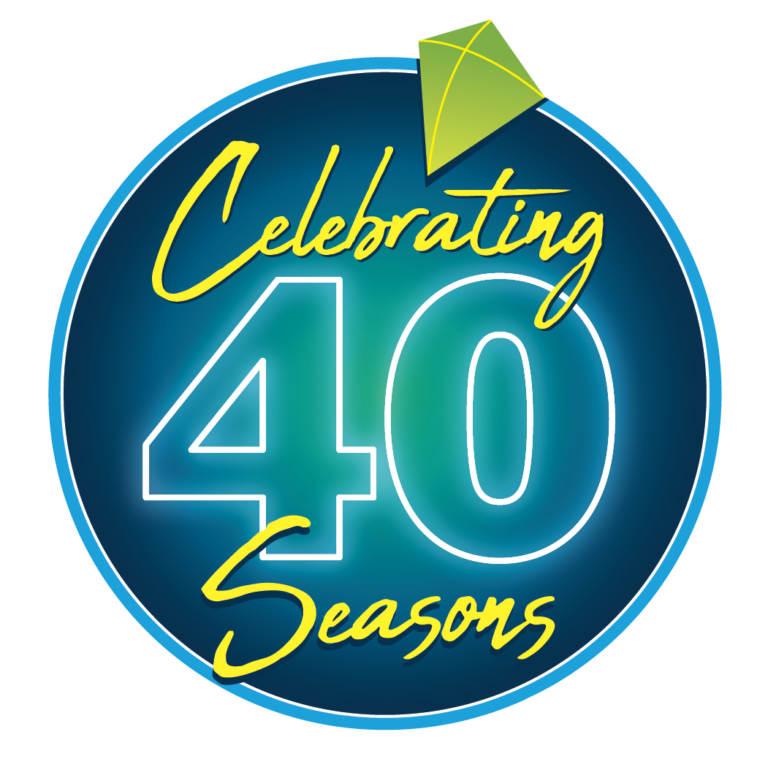 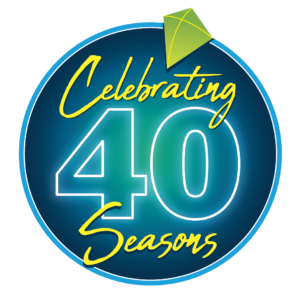 Based on the popular book by Victoria Kann and Elizabeth Kann, this is the tale of Pinkalicious, who can’t stop eating pink cupcakes despite warnings from her parents. Her pink indulgence lands her at the doctor’s office with Pinkititis, an affliction that turns her pink from head to toe–a dream come true for this pink-loving enthusiast. Alas Pinkalicious needs a way out of her pink predicament, and joined by her family they find unity and appreciation in the quirks that define us all.

P.D. Eastman’s classic children’s book comes to life on stage in an exploration of movement, color and space. The dogs delve into life with gusto, creating a visual spectacle for the audience to feast upon. They snorkel. They howl at the moon. They ride a Ferris wheel. They sing and dance and climb trees. This is a rollicking free-for-all of chicanine-ery. A big and little musical world of doggy fun. Like a pop-up book that comes to life – and never stops.

Sometimes in order to feel connected, you have to unplug. When Georgia Mae is left home alone with her two older siblings while her parents take the train into the city, she comes up with big plans for the night. However, Georgia Mae finds herself disappointed when Imogene and Henry are too invested in the electronic devices to play with her. So, Georgia Mae decides to shut down the power grid so they won’t have any distractions. However, when they realize their parents are now stranded in the city and can’t get home, the three set off on an adventure to restore power. Along the way they meet a variety of people who help them on their journey, and ultimately, they learn about the simple pleasures of being together — and unplugged.

Previously:
The Story of the Nutcracker

The Growing Stage’s original adaptation transforms the classic holiday ballet into a fully formed theatrical production laced with the music of Tchaikovsky. The mysterious Uncle Drosselmeir brings his niece, Clara, a very special gift, a Nutcracker. After the family has gone to bed, Clara sneaks out from her bedroom to see her gift. As the clock chimes twelve, the adventure begins! Clara and the Nutcracker, who is really a prince, journey through the Land of Sweets, battle an army of mice, sail on the Lemonade Sea, rescue the Sugar Plum Fairie all to finally reclaim the prince’s crown from the Dowager Mouse Queen and her inept son.

The 2020 New Play Reading Festival Laurie Award-winning play. Not being able to sleep due to nightmares, Alex attempts to put an end to them once they discover the Boogieman is the cause. However, after meeting this famous monster, Alex learns the truth about fears and that it’s okay to be afraid because fears are just a part of us.

Want to learn more about unique works performed at The Growing Stage?