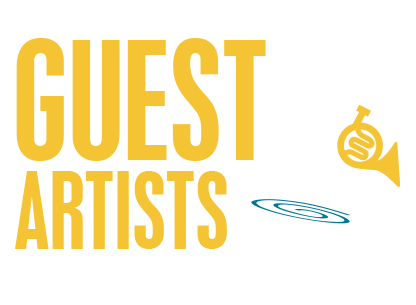 The Palace Theatre raises its curtains for the region's finest performers. 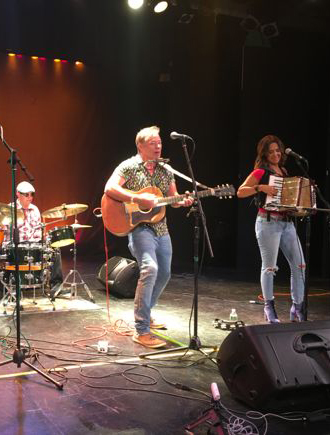 The Growing Stage Guest Artists program enables us to highlight more of what makes our community special. Partnering with the region’s musicians, choirs, orchestras and performers supports our mission to bring family-friendly entertainment and enrichment to our patrons.

The Palace Theatre raises its curtains for the region’s finest performers. 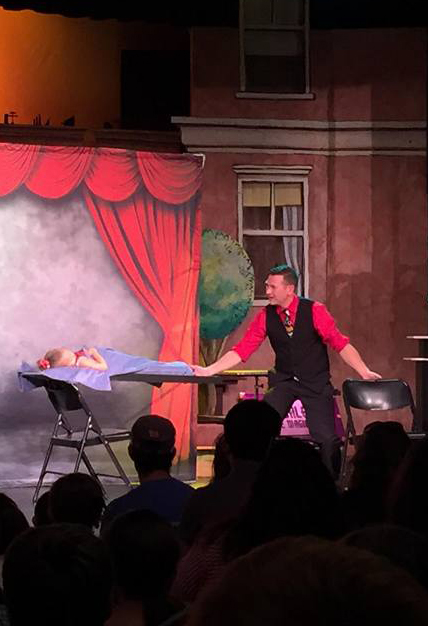 Our tickets provided patrons with their own couch concert for Brady's live performance at the Palace! 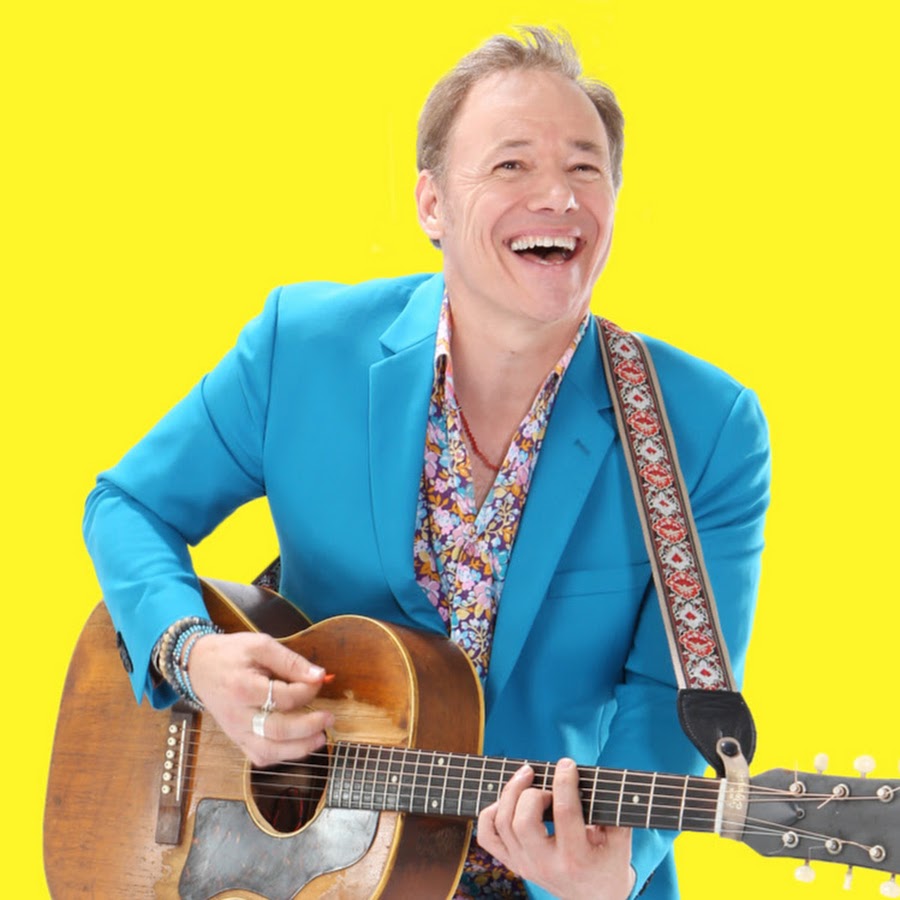 Brady Rymer is one of the top talents in the independent family music scene today. Rymer’s rootsy, accordion-laced pop and rock music regularly wins critical acclaim and national awards. His “Jump Up” was included in the album Songs for a Healthier America, a compilation of songs that is part of First Lady Michelle Obama’s Let’s Move campaign. He has also been a featured performer with ASHA’s Listen to Your Buds campaign to promote hearing protection with kids. His last release, Love Me for Who I Am, inspired by children with special needs won a 2011 Parents’ Choice Gold award and national acclaim from parents, educators and critics alike. Together with his Little Band That Could, Rymer creates rockin’ live music for kids and families across the country. Brady also plays bass guitar with the Laurie Berkner Band. Rymer lives on Long Island with his wife and two children. For the latest Brady Rymer news and tour schedule, visit www.bradyrymer.com.